Let’s move along with the next three months of 2014!

Oh man, a great start to this month: we bought a new fridge!

The boys moved into separate rooms and I only mention this because we were just talking about it the other day and I swear it happened a lot longer ago!

I read a great book and reviewed it.

It was super hot and I mused about it.

Summer vacation ended and the kids were antsy for school.

We briefly worried if Baby was growing ok (she was.)

We did a lot in the beginning of the month and it was … interesting.

Ell finally got his birthday sleepover.

I finally took a damn pregnancy test and put my worries to rest. 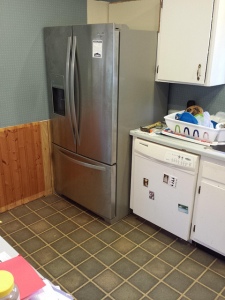 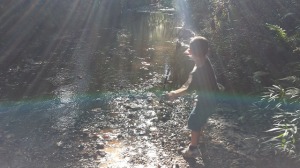 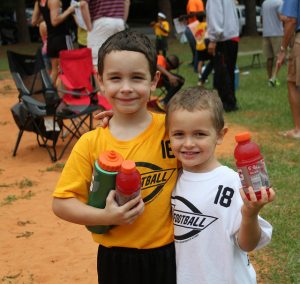