If you could teleport, where would you go?

Man, tough one since I just traveled. I think I’d like to go to places I visited as a child. I would want to see this buffalo farm in western New York and then see this one Red Roof Inn we always stayed at in Virginia before going up into the mountains. I’d go to my childhood home and the elementary school; my grandparents’ house in Miami. I could probably come up with even more once I got going. Maybe my friend’s grandparents’ cottage on a lake in Cobden. The one time I have ever been to Canada.

And, much like our host, I’d also want to go to Disney. I think it’s been, what, four or five months? I’m dying to go back already! 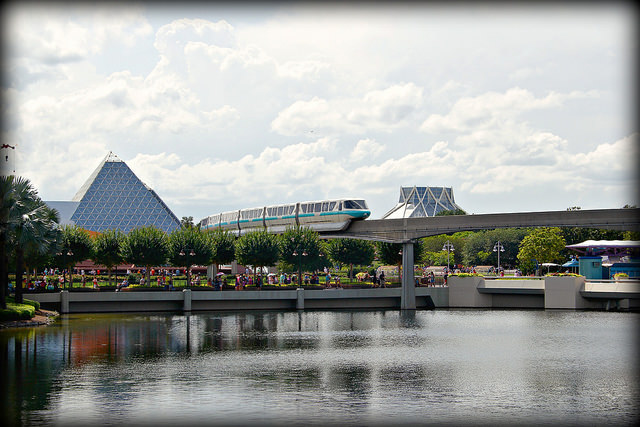