In Man Candy today, I am choosing this photo, simply because a.) I’d like to be there and b.) I’ve come to the conclusion that I like when guys wear Sperrys. 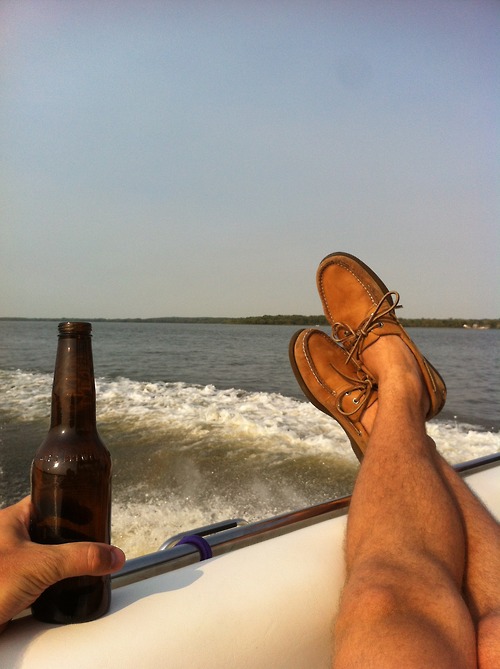 And in case that wasn’t good enough for you: 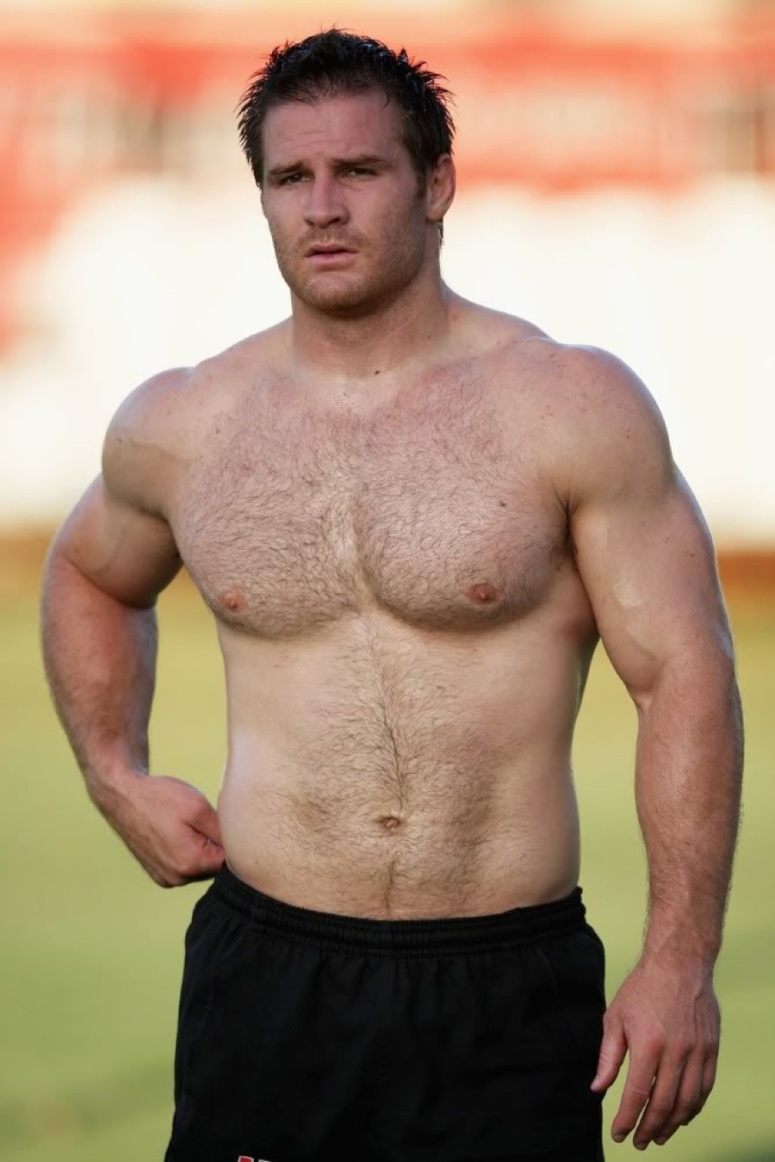