Tuesday. Blah. At least we have blogging… 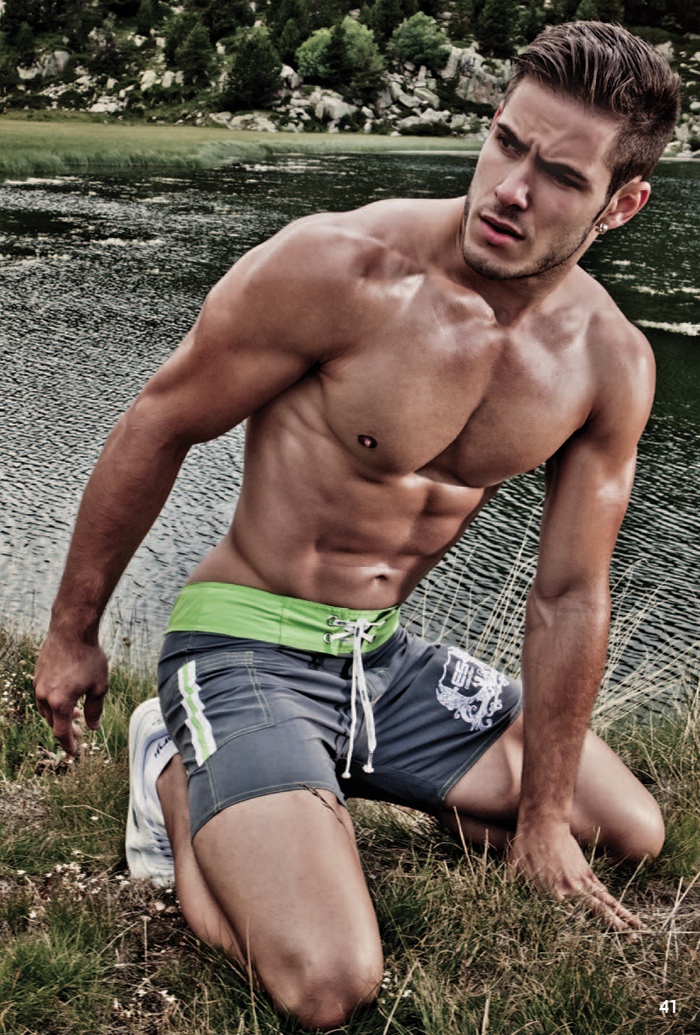 12 thoughts on “Random (Talk To Us) Tuesday”