1. Sadie Hawkins’ Day. Also known as Turn-About Day. On this date in Dogpatch, Judge Hawkins declared a race between the town’s eligible bachelors and the spinsters (including his daughter, Sadie) with the prize being matrimony. Nowadays celebrated as a day on which the girl asks the boy to the big sock hop.

For those of us who are in a relationship: Do you have any words of encouragement for the single ladies? Advice on removing a monitoring anklet?

I know it sounds hokey but be yourself. Too often, I see girls/women trying too hard to be something they are not – be it with makeup or false interest or what have you. I am in no way what I’d consider attractive but I never faltered from who I wanted to be and it got me a great guy who appreciates the truth and honesty.

2. Today is Indian Pudding Day. Colonists to America substituted cornmeal which they called “Indian flour” in their recipes for hasty pudding. Indian pudding fell out of favor in the late nineteenth century with its long cooking time.

Are you a crock pot, electric / gas range, microwave cook? Or do you go to restaurants or order take-out / delivery?

Bonus question: Vanilla ice cream is listed as an optional topping. Is it really optional?

I cook a variety of things on all platforms, though lately, we’ve been eating out a lot. Ash goes out of town next week and I will plan some crockpot meals for myself and the kids.  Mostly because it’s easy and it’s cold here so warm meals are a must. We’ll probably hit Chik-fil-a at least once.

Also, I do enjoy vanilla ice cream on a great many things, like cake and pie.

Anyone special to whom you want to give a shout out?

The bus drivers for sure; they put up with my annoying children! And basically all the folks who keep the schools running.

4. Dear Santa Letter Week. Remember writing to Santa Claus for a doll or a book or credits to Google Play to download MP3 songs and apps to your smartphone?

Now we are adults and understand the true meaning of Christmas. What did you wish for when you were little? Did you sit on Santa’s lap at the department store for a photograph? What do the little ones in your life ask Santa to bring?

Yes, we always saw Santa! I usually asked for Legos or action figure type toys. My kids are getting harder to please. Not my youngest; she has a looong list. My middle is on the cusp between not wanting toys anymore and seeing the fun and whimsy in a good solid matchbox car or RC tank. My oldest wants shoes and Xbox gift cards. Ugh. And I want band memorabilia. (And go ahead and throw in Corey Taylor with a bow. Think Ash would mind? LOL. I kid, I kid. But no, for real. Damn.) 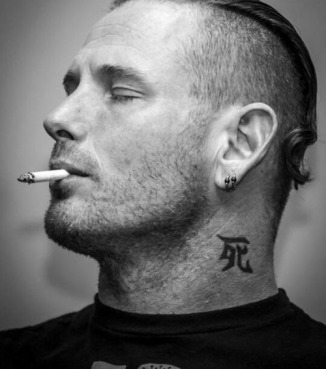 Who took you out on the road when you were learning to drive? Did your road test with the examiner go smoothly? What was your first destination driving solo?

My dad mostly did the teaching until he got frustrated and my mom took over. But my grandpa let me drive the old model T when I was young so I already had a good foundation. And yes, my driving test went fine; it was the written part I kept messing up because one question I knew I was right and it was wrong. Of course, that was me being stubborn. First solo drive? I probably went to a bookstore or something. LOL.

No, I don’t want to drive a race car. Just this car: 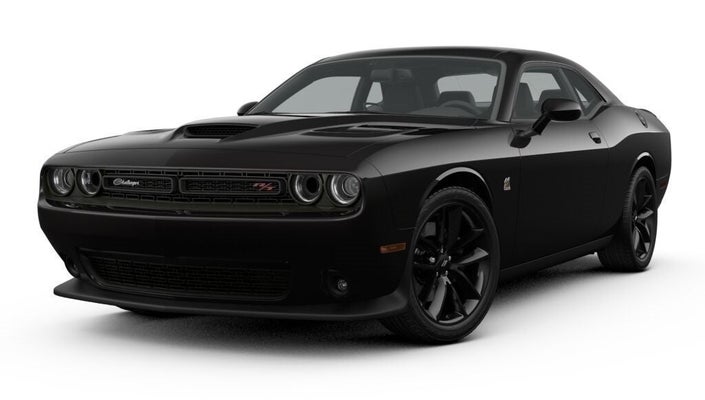 OMG it’s so sleek and sexy!

6. Please share with us something interesting about your week.

Vacations really throw off my whole… life. For real, every time we’ve gone out of town the past few months, I have had a much harder time recovering. Everything feels off. In fact, the last few weeks, we’ve not been on top of deadlines or things like trash day. It could be due to my recovering heel injury then subsequent sickness. When will I feel normal again? Not sure. But I am ready for it. It’s semi-interfering with my day to day grind that I am usually so good at. Just one day at a time, that’s what I keep telling myself. Also, I wanted to get an ETSY sign that says that and I learned that is a slogan used by AA folks. Interesting!

3 thoughts on “Wednesday Medley – Help me get back on track!”

Leave a Reply to I Carried a Watermelon Cancel reply