1. Today is Bosses’ Day. Workplace politics at the highest level of competition. Is this a day for employees to thank their bosses for being unfailingly kind and understanding throughout the year? A meaningless holiday pressuring backstabbing co-workers to kowtow to tyrannic managers? Or just another way for the groveling sycophants to max out their credit cards in a piteous attempt to curry favor?

Geez, can it possibly be all those things? I always had two bosses at my old job. One was the director of the program for whom I actually worked. The other was the office manager who handled all the nuts and bolts of the running all the pay and hr stuff. My director of 13 years was amazing and I’d buy her all the gifts in the world as thanks. The new guy was great too. But if you read my blog at all in the past year, you know of my awful terrible no-good boss. If I still worked there, I’d give her a severed head in a box, that’s how much I hate her.

2. October 16 is also National Fossil Day! Just as new living species are discovered, new fossilized animals are found. A type of trilobite was named Aegrotocatellus jaggeri after Mick Jagger, lead singer of The Rolling Stones. Believe it or not, there are plenty of people who feel Mick Jagger is a fossil. If someone was to name something after you, what would you like it to be?

Something having to do with metal music. I think that’s one of the main things that defines me. So it’d have to be a really awesome looking fossil. 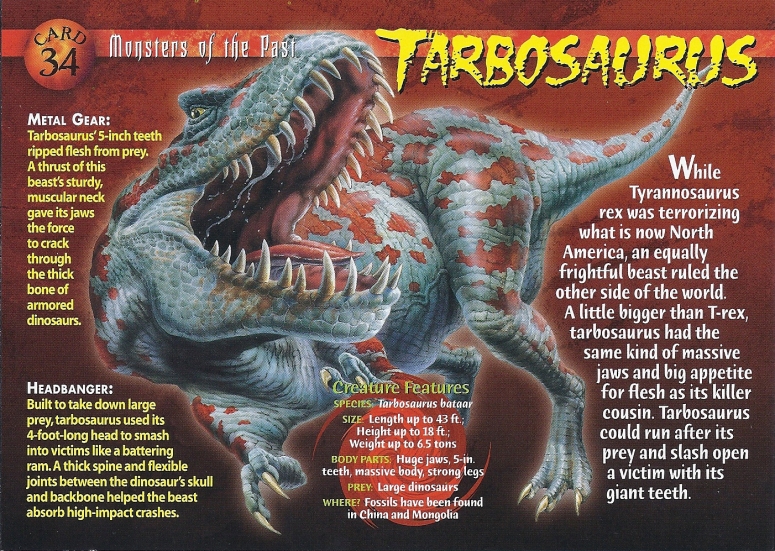 3. Today is Hagfish Day! What is a hagfish? Well I wouldn’t rush to look it up. Those things should come with a warning. All the cuteness of a viper and the cuddliness of an eel. Allegedly very delicious and plentiful, though, if you can get them to stop slithering around long enough to cook them. Which is why we celebrate Hagfish Day!

Which member(s) of The Animal Kingdom gives you the creeps? Or is it a slimy co-worker from Question #1?

Angler fish and goblin sharks are pretty gross. I am also squicked by lubber grasshoppers. But yes, my slimy ex-boss is pretty disgusting too.

4. Cheers! We also celebrate Drink Local Wine Week and National Liqueur Day! Is there a winery in your locale? Do you have a favorite cordial or a mixed drink made with a liqueur? A non-potent potable such as a refreshing smoothie?

I do believe we have a winery nearby. At least, I know there’s one in near Lake City. I guess I enjoy a cocktail with bitters in them – those count as a liquer. Guess I am more of a beer person and a gin and tonic person.

5. Happy Birthday, Angela Lansbury! Her first two roles were as the maid in Gaslight and Sibyl Vane in The Picture Of Dorian Gray. Truly a star of stage, screen and television, Angela played on Broadway and as Jessica Fletcher in Murder, She Wrote. One of her most respected film roles was that of Laurence Harvey’s mother in The Manchurian Candidate, an often overlooked political thriller. She was believable despite being only three years older than Laurence Harvey.

Can you think of any out-of-the-ordinary casting? Or the type of casting in which Hollywood expects us to suspend all logic?

The only thing that came to mind was Hugh Jackman as Wolverine. Don’t get me wrong – he was GREAT. But he’s tall. Wolverine is tiny. 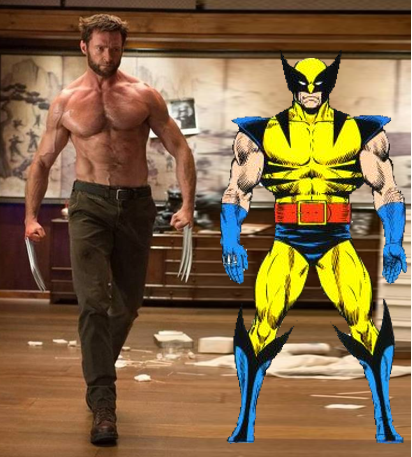 Also, Ash loves The Accountant but I  can’t buy Ben Affleck as a.) anyone intelligent and b.) a great fighter. LOL. He’s a loser.

This week is all about catching up. I got way ahead on work before my Arizona trip and now I am behind on this week. Monday was all travel then yesterday jet lag hit me and I could not do hardly anything. I did laundry and caught up on email but I barely graded anything. Funny enough, I took about a 45 minute nap and it took me about 20 minutes to feel right after. But then, I didn’t even fall asleep on the couch. I thought for sure I’d be out. We didn’t do anything special at all last night, considering it was our 14th wedding anniversary. But that’s ok; we spent the last week celebrating stuff.

2 thoughts on “Wednesday Medley – Help me out of this hole”