Since it is our host’s birthday on Wednesday, we have to surprise her! I chose a few fun pictures she might find interesting. 😉 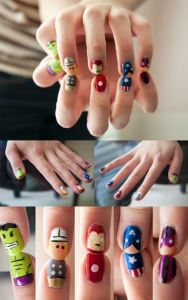 How cool are those?

4 thoughts on “Random Tuesday – Misunderstanding, wasps, run in the heat”