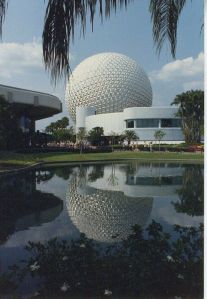 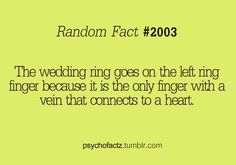 Thank God it is over!

See? The beach misses me. 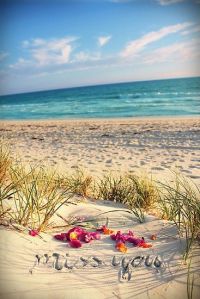 It would appear that Elliot took my phone and took a picture of these two while I was not in the car. I can’t remember where I would have been, other than running out to grab something before leaving the driveway. But anyway, I thought this was funny when I found it.