PSL in a holiday cup; ugh 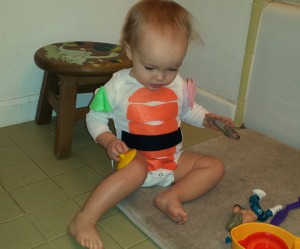 Ash sent this to me when they arrived in Dallas! Elliot is so lucky!

Throwback to 2011 when we were the Avengers. I will miss dressing up as a family this year.