Hosted by Mamarazzi and Crazymama

Island! I don’t care that much about flying and the island would be way cooler. I’d love a place where I could just get away from everyone. 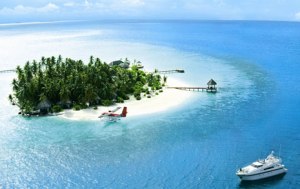 You know, that’s tough. I used to be “very smart” and only recently have I realized that I am of average intelligence (though I did get final Jeopardy last night when NONE of the SEMI-FINALISTS did…) It might be nice to be super pretty for a while. Just long enough to know what it’s like. But I would definitely rather be super smart. imagine what you could accomplish with an amazing mind… the possibilities are endless.

Fly, hands down. While invisibility would be pretty cool for a little thrill, the flying thing – oh, how I have dreamed of it. I may not like planes but if I myself could take to the skies, I would be in heaven.

{four} WYR…have the ability to read minds or control the weather?

You know, Sookie has a hard go of the reading minds thing so I guess weather. But that’s a big responsibility. I would make it sunny when I felt like but be sure to send lots of rain to the Midwest when they’re in a drought! 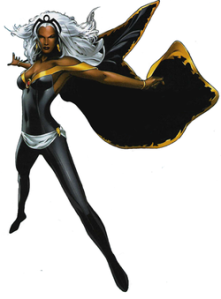 {five} WYR…be able to hear any conversation or take back anything you say?

I’m going to go with take back stuff, even though it’s rare I regret something, when I do, it’s an awful feeling!

9 thoughts on “WWTK – What would you rather…”