Hosted by Mamarazzi and CrazymamaLook! I’m on here! I feel so… special.

Scriptor @ https://allstarme.wordpress.com wants to know:
{one}Hmm, I’d love to know how many tattoos our readers/bloggers have and if they don’t, do they want one and of what?

For those of you who read my blog, you may know that I have three tattoos: one small tribal on my left ankle and then a tribal on my left calf and my ouroboros running tat on my right calf. I do want more; I would love some kind of tree with the incorporation of my kids’ names.

Jenn @ http://joshandjennhaas.blogspot.com wants to know:
{two}What is the best present you ever received?

This should not be true but the year I got my ipod was awesome because Ash made me think he hadn’t gotten me anything then he gave me a laptop box, which turned out to be box wrapped in box wrapped in box, that then held my ipod. I like the creative gifts. (I was going to say my firstborn but CHEESY!)

Tall, dark, and handsome! I admit to spending time perusing model/hot guy tumblr sites so I see a lot of guys; every now and then, a pretty face will turn my eye but for the most part, I want rugged and manly. Like David Gandy: 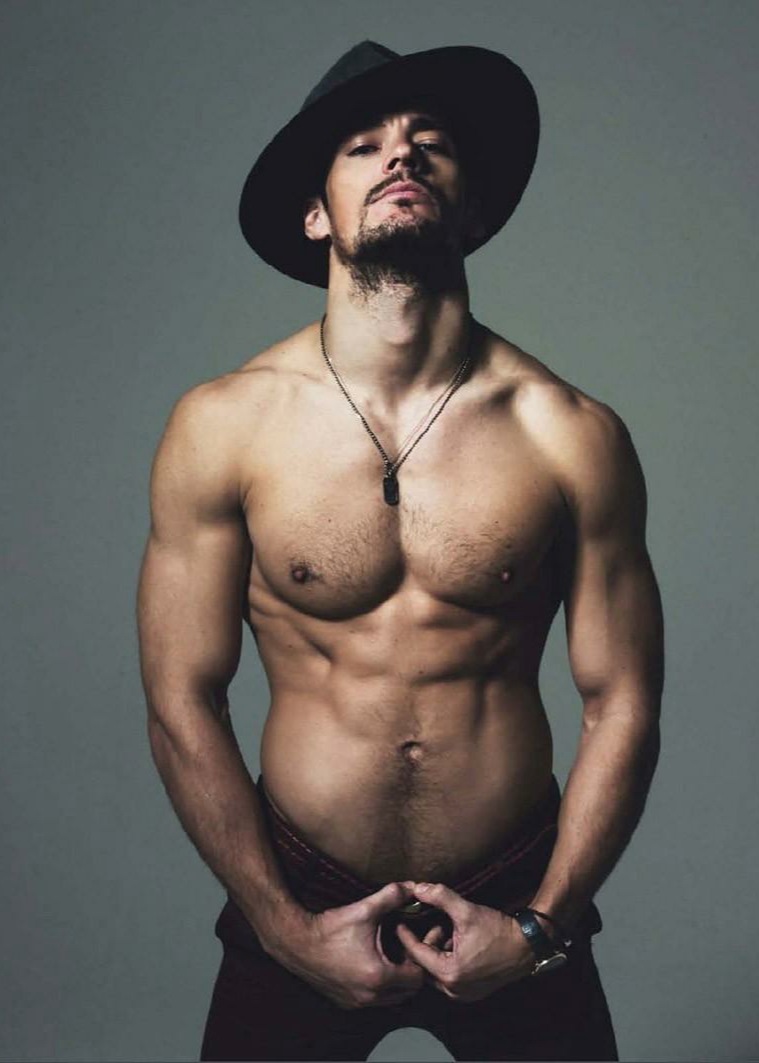 Jo @ http://willthekidsturnoutok.blogspot.com wants to know:
{four}How did you meet your significant other?

Ash and I met for the very first time in Cawthon Hall on FSU’s campus. I was there with my h.s. friend, Steve, and Ash had recently made friends with him. After that first meeting, which he does not remember, Steve started bringing him to other outings with our group and the rest, as they say, is history.

Mamarazzi and Crazymama  want to know:
{five}OK..YOUR turn, what question your you like to see featured on a future WWTK?

Do you keep any little (harmless) secrets from your significant other?