“Have you ever won anything?”

Uh, I won at life, yo. No, seriously. Let’s start at the beginning: when I was younger, I won A LOT of poster contests and trophies for essay contests or best math stats or this thing we used to do called Super Stars, which was extra gifted math worksheets. Then I won poetry contests and the school spelling bee for 3rd, 4th, and 5th grade; I placed 3rd in County in 5th grade. 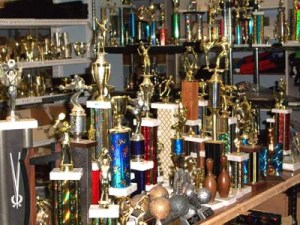 Later in life, I stopped winning that kind of stuff. So let’s skip ahead to more recent years. The day that baby was born, Bonefish had a Twitter contest where you wrote why today was the best and I entered with – obviously – I gave birth to my baby girl! And I won a 100 dollar gift card! A few months ago, I entered a contest to win signed books and a tote bag by one of my favorite authors, Kresley Cole. And I won!

I sometimes say I never win anything but that’s a total lie. I do And it’s not the material stuff that counts anyway. 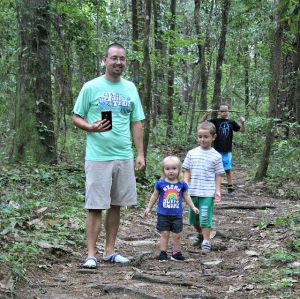