Ok folks, that’s all I’ve got. As a reminder, I am doing a Christmas Card exchange and f you’d like to participate, go to the post and follow the instructions. Thanks! 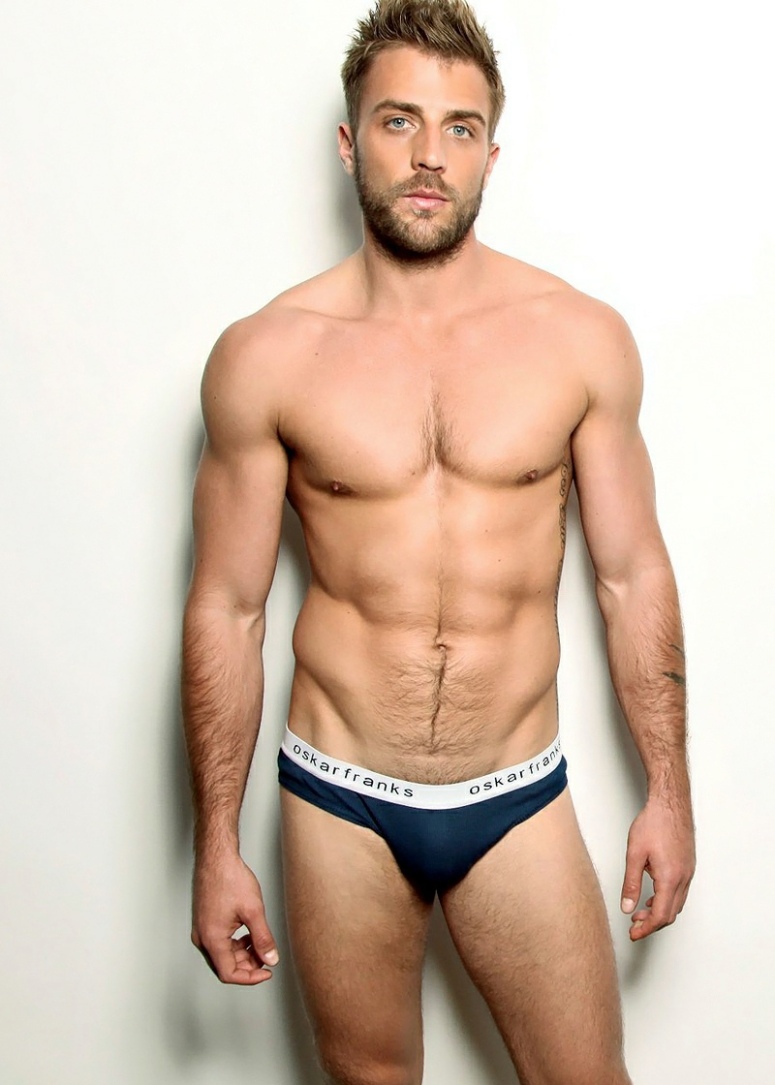